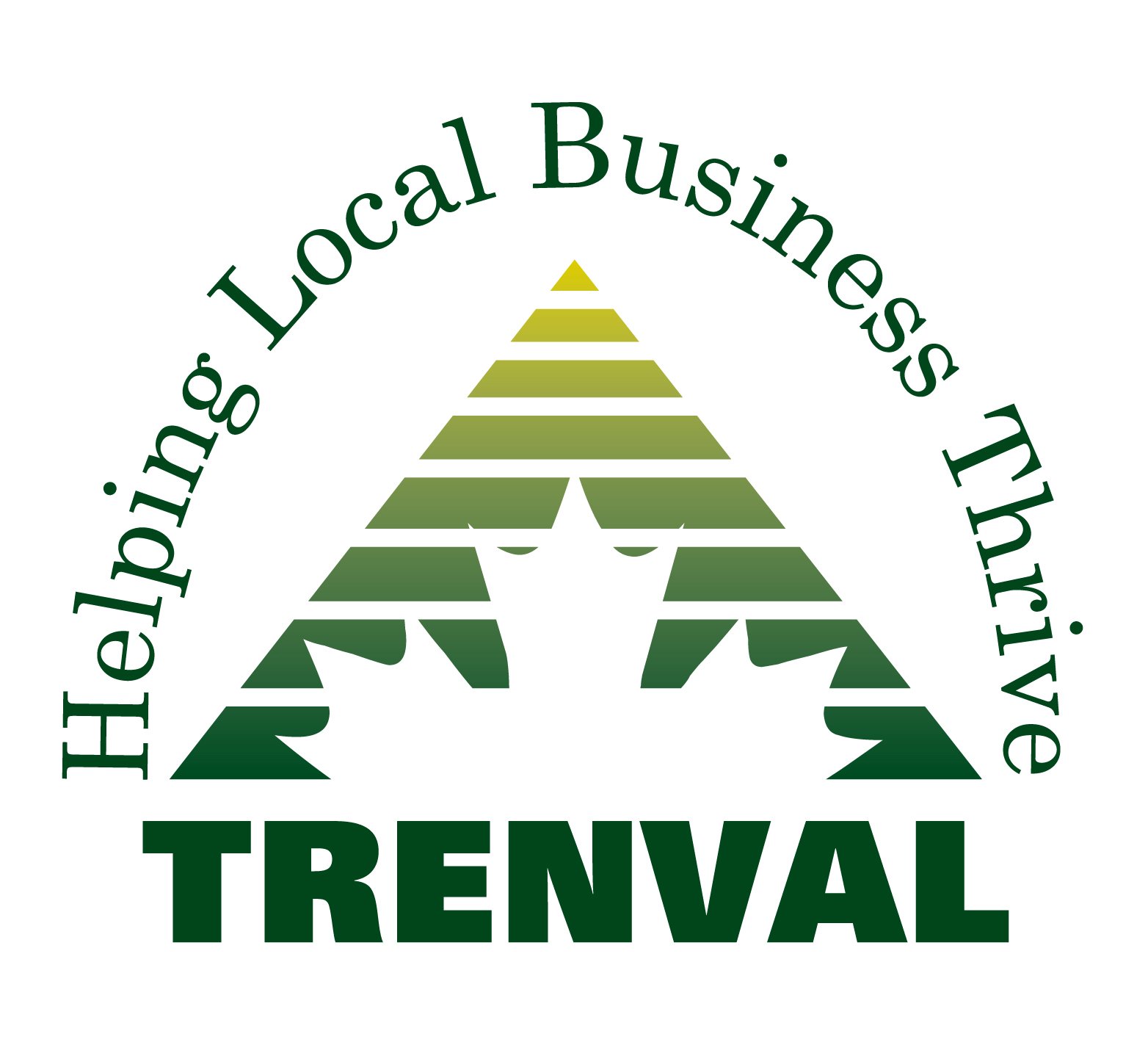 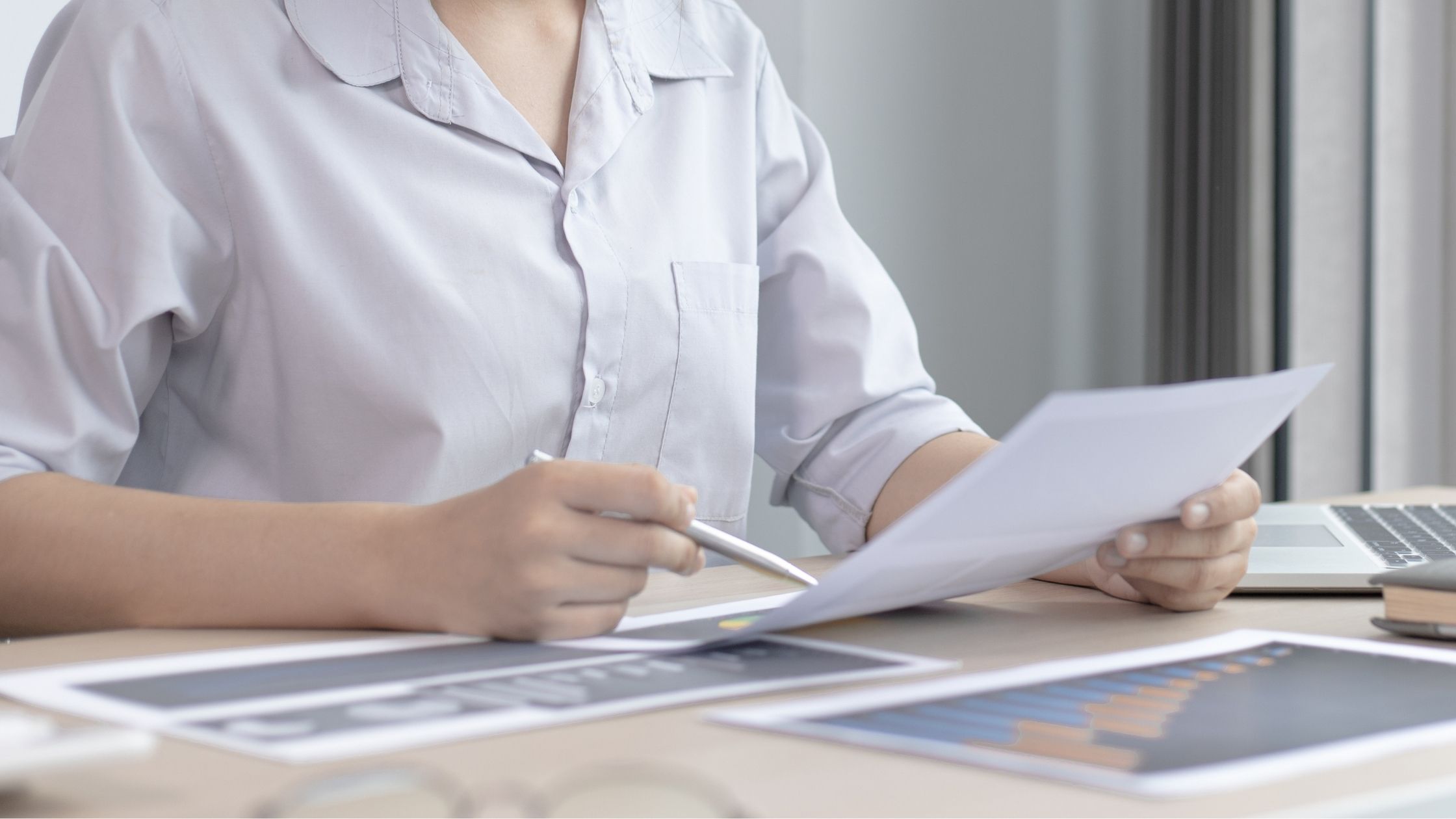 5 Tips for Marketing to Baby Boomers

I’m a baby boomer so it puzzles me how much marketing spend goes to wooing the young, the vibrant, the sexy and the cool by extensively featuring them in advertising. This fascination for targeting a younger consumer market, with longer term potential perhaps, to the exclusion of people in the 49 to 68 boomer segment blows me away - especially as boomers are known to be self-indulgent, eternally optimistic, defiant of aging, and in love with media. (Remember we were the first to experience television). Things though are changing; many global brands have started using boomer models to promote their products.

Let me give you some examples. More than eighty-five million people have viewed a YouTube video of Claude van Damme doing the splits between two moving Volvo trucks - a stunt incidentally he did himself in one take - to promote the precision of Volvo’s dynamic steering system. Here we have a 54-year boomer demonstrating this demographic can be vibrant, sexy and cool too! Louis Vuitton ads feature Catherine Deneuve; and 68-year old Charlotte Rampling is the face of Nars’ Audacious Lipstick Collection.

So, why aren’t more companies marketing to boomers? Perhaps it’s because the marketing industry has traditionally focused on consumers until they reach the magic age of 49 and then ignore them in favour of the next ‘crop’ of potential customers. Or perhaps the advertising and marketing industry is inhabited by Millennials who see boomers as being on their way out - a dying breed.

Of course, nothing could be further from the truth. Boomers represent the fastest growing age group in Canada. In 2011, according to Stats Canada, there were 9.6 million baby boomers in Canada and a staggering 77 million (44 percent of the population)) in the U.S. (Source: U.S. Census Bureau). By any standards, that’s a market too large to ignore. The other fallacy is boomers are not big spenders. Well, in the United States, studies show boomers will soon hold 70 per cent of the country’s disposable income and be responsible for buying almost 50 per cent of consumer packaged goods. Those statistics are mirrored in Canada.

In B.C. by 2038, between 24 - 27 per cent of residents will be 65 or older. Over the next 24 years, a whole lot of boomers will be in their prime earning (and spending) years prior to retirement. And many of them will continue to work well beyond ‘normal’ retirement age.

Boomers are not one breed, but many. Remember, the youngest boomers are 53 and the oldest are 71. They are generally fitter, healthier and more optimistic than their parents were at their age.

But an almost twenty-year age spread still has to be taken into account in your marketing strategy. You are still going to find a minority who live life very much as their parents did - work to 65, potter in the garden, die a few years later (probably from boredom). I know, however, in my circle of personal and business friends, within this demographic, there is a well-defined common thread defining them as boomers. We are identifiable in the traits we exhibit.

So what do we need to know about this valuable sector if we are going to market to it? I’ve come up with several key points, or perhaps observations that will help you reach boomers with your marketing message.

So, boomers are the big under-targeted market - an incredibly valuable market to go after. They offer an amazing opportunity - especially if your competitors are ignoring them in favour of a younger audience.

To me, the most amazing thing about us boomers is, if you get us hooked on your brand, you’ll have us as customers for longer than you may think. In 2013, there were just 7,000 people in Canada 100-years or older. In its latest report, Stats Canada predicts this number will grow to 63,000 by 2063. Now, there’s a market with longevity!

The Best Business Plan For Starting a Business in Eastern Ontario

Starting a small business is a wonderful way to connect with your community, provide valuable and...
Read More

10 Things You Need to Consider Before Starting a Small Business

Sometimes it seems like there are a million and twelve things to consider when starting a small...
Read More

In this digital age where everything from business products to customer advice to industry...
Read More